WHO iS TODD ENGLiSH?

Chef Todd English is a powerhouse culinary artist with endless creativity. Todd caught the culinary world’s eye when the James Beard Foundation named him their National Rising Star Chef in 1991. An Emmy-nominated host of Food Trip on PBS and one of the Top 50 Tastemakers, Chef Todd opened his first restaurant in Boston in the late 80s and went on to open restaurants all over the world, with spots in New York City, Orlando and the Caribbean.

Four-time James Beard award-winning Chef and Restaurateur, Chef Todd is excited to welcome you to his first hotel and asks that you make sure to live it up. 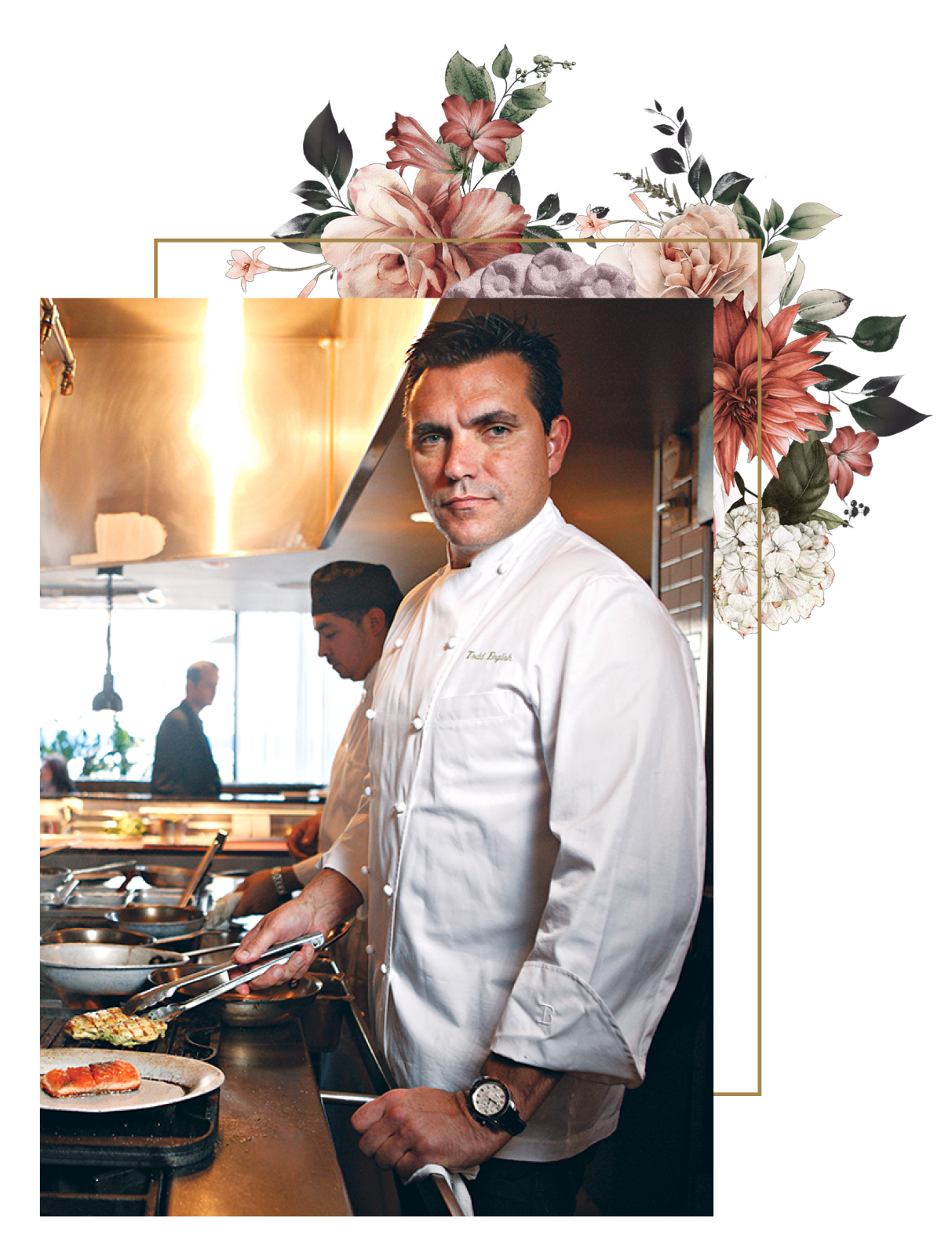 Todd English began his cooking career at the young age of 15 when he first entered a professional kitchen. At 20, he attended the Culinary Institute of America and graduated in 1982 with honors. He continued to hone his craft with Jean Jacques Rachou at New York’s La Cote Basque and then relocated to Italy where he apprenticed at the well-established Dal Pescatore in Canneto sull’ Oglio and Paracucchi in Locanda dell’Angelo. 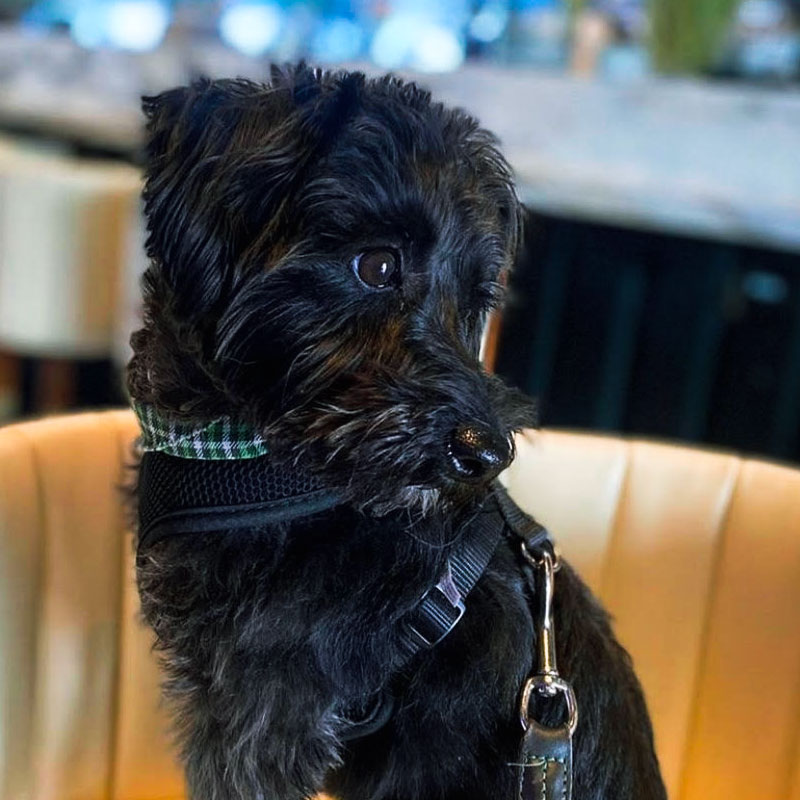 SO THEN, WHO iS PEPPER?

“Food was my inspiration when we named our beloved dog Pepper. And when it came time to name the restaurant, it was Pepper who became the focal point of inspiration.”

Needless to say The English Hotel is dog friendly,
so please howl at us to learn more about our pet policy.

BOOK YOUR STAY WiTH US

WHAT'S GOiNG ON iN THE DiSTRiCT?